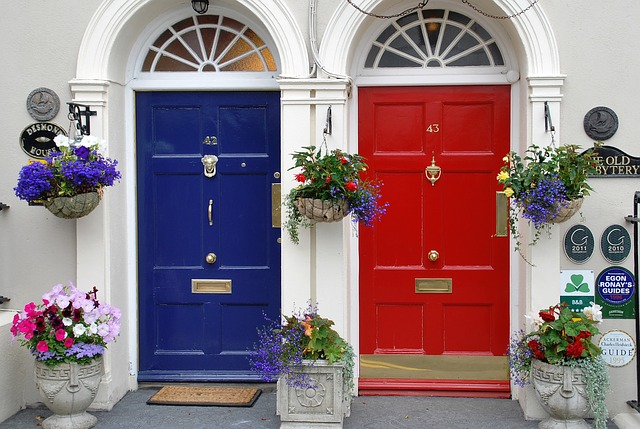 Just recently I had a client grappling with a decision he needed to make – a decision that had the potential to have a huge impact on his marriage, his future and the future of his children.

His friends were leaning on him to take drastic action in response to the way in which his wife was excluding him from his home and family. To casual observers, what she was doing was incredibly inconsiderate and disregarding his feelings entirely by going out and finding a new house to rent where she and their children would move – without him.

But the client, let’s call him Tom (not his real name) was getting a different message from his heart. He wanted nothing more than to be with his wife and children and engage in all of the family events that she had been excluding him from. The drastic action his friends were suggesting would have an even greater negative impact he feared. He knew his wife better than they did. Their marriage had been fairly long term and what was going on now was a blip in all the time they had been together. It was the “worse” part of “for better or for worse” part of his wedding vows. His perspective was that he was willing to work hard for the “better” part to come back.

He aligned his decisions with his heart and his very strong family values.

He made some choices so he could stay near, stay committed to engaging with her, and allowing her to play out the internal battle she was engaged in. He understood something about that battle of not feeling good about yourself and lashing out to those closest to you. He had had a blip in his employment a few years earlier, had sunk really low, and had gotten really ugly to everyone during that time. It is what we often do. When we don’t feel great about ourselves, we take it out on others.

He was clear about the outcome he was committed to having.

Tom also decided he had to get more information about the legal implications that these circumstances might create. No, he did not want a divorce, he was clear about that, but he did want to understand how the courts would interpret any of the agreements or actions he might take during this time of separation. And he wanted to be sure he could protect the future of his children, especially the funds they had set aside for college educations since those were looming on the horizon. By laying out his desire to stay married and to weather this storm, he sought out advice from a family attorney so he could understand the lay of the land and what his responsibilities should be at this time.

He sought out expert advice to understand better the implications of any decisions he might make.

Protecting his relationship with his children and keeping them out of the middle of any conflict was also something he grappled with. He sensed that his wife, in her current state of mind, might try to make him look like the bad guy. One of his children had already begged him not to get divorced because of the awful experiences that friends had had. He wanted them to know that he still loved them and their mother. And he didn’t want to make her look like the bad guy either so he decided it would be best for them both to tell their children that they were going to be living apart for a while. It took a lot because he had had no say in the decision but he didn’t want to malign his wife, and he realized that it takes two to get married and two to have a marriage fall apart.

He understood that there were trade-offs that would have to be made, and he swallowed his pride to make those concessions.

He was willing to keep an open mind and be open to trade-offs he might have to make to create the relationship in a way that would work for both of them and their children. Rather than reacting with anger, he is being compassionate. He is sad and feeling lonely and is reaching out to others for support.

He is taking the high road in the hopes that this “worse” blip will turn around and become the “better” part once again. By aligning his decisions with his values, being clear about the outcome he wants, seeking expert information so he sees what the options are, and being willing to make trade-offs to preserve the relationships are smart choices to make – choices that will allow him to feel that he has done the best he can to have a favorable outcome during these difficult times. 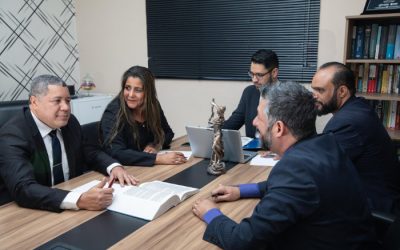 Don’t just provide advice to your clients. Provide them (and you) with an empowering and potentially transformed future!

“Some Continuing Education Programs promise unique solutions but deliver the same old litany of problems and complaints that you and your professional colleagues grapple with every day but offer no real solutions except a list of dos and don’ts. But the Certified... 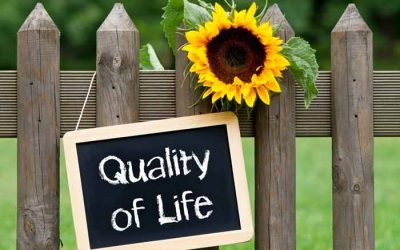 During the CDC® weekly webinars we often hear from people who have been thinking about enrolling in the CDC Certified Divorce Coach Program for some time. It’s not uncommon for webinar attendees to say they’ve been attending the sessions for years with the thought of... 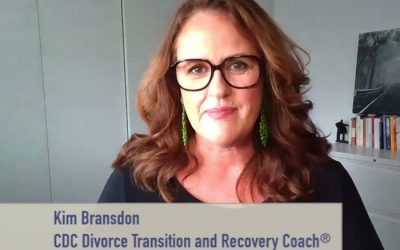 Even In Divorce, Coaching Can Transform The Impossible Into The Possible

Fear and overwhelm are understandable reactions when your world is suddenly turned upside down by divorce. Both can grind a person’s productivity to a halt as paralysis sets in - paralysis which prevents clear thinking, inhibits decisions of any kind, and undermines...