If COVID-19 Is Already Affecting Divorce Rates, What Will The Holidays Do? 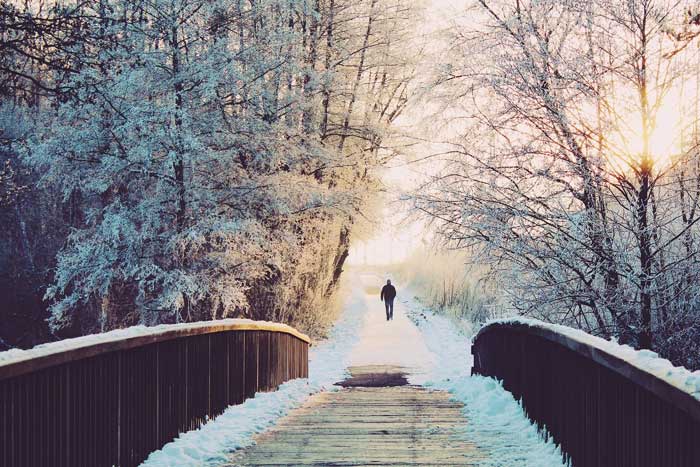 In a recent article, The National Law Review discusses the spiking rates of couples filing for divorce. According to the article which you can find here.

“The evidence that the pandemic might lead to an uptick in divorce rates came early this year.

By April, the interest in divorce had already increased by 34% in the US, with newer couples being the most likely to file for divorce. In fact, a full 20% of couples who had been married for five months or less sought divorce during this time period, compared with only 11% in 2019.

Some predict a continuation of this trend, anticipating that divorce rates will increase between 10% and 25% in the second half of the year.”

That’s some pretty bad news going into the holiday season, which can put stress on a relationship in the best of times. Throw in a year of pandemic and it’s a recipe for disaster.

Becoming a divorce coach is one of the most fulfilling and satisfying career paths you can embark on. If your single most important goal is to support people going through a divorce in not only making their own decisions, but making the best possible decisions they can for themselves, their family, and their future, then becoming a CDC Certified Divorce Coach® might be for you.

If you’re considering becoming a CDC® Certified Divorce Coach, you should attend one of our series of mini-training webinars for those who would like to explore more about how divorce coaching plays out in real life. Our next one is on Monday, December 14th, and is “Leveraging Your Expertise to Become a Divorce Coach“.

More Information
To find out more about becoming a CDC Certified Divorce Coach® visit this page for more information or schedule a call with one of the co-founders today.
Schedule a Call 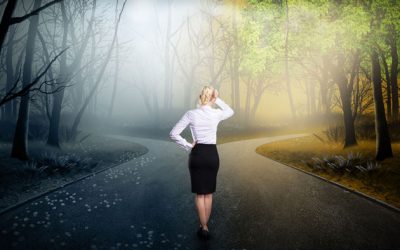 If You’re Going Through A Divorce, You Need A Support System

Going through a divorce can be exhausting – physically, mentally, and emotionally. 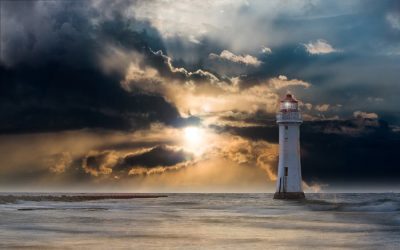 What Is Divorce Coaching And Why Is It Important?

Divorce coaching is a flexible, goal-oriented process designed to support, motivate, and guide people going through divorce to help them make the best possible decisions for their future 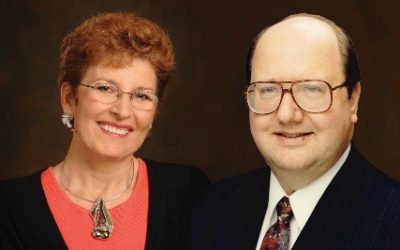 Divorce Coaching Is More Than a Profession, It’s A Calling!

In this article, we're going to take a rare peek behind the curtains of CDC and get some real, honest insight into what CDC is all about, and what a difference being a divorce coach can make – not only in your own life, but in the lives of others. Pegotty Cooper,...